History of the Mark Addy

The original log cabin that stood on the property of what is now The Mark Addy was built in the then-called Wintergreen Valley on 1,000 acres in the early 1800s by Charles Everett, who also owned and built the Belmont Estates in Charlottesville. This successful entrepreneur (and physician to Thomas Jefferson!) was one of the founders of the University of Virginia Medical School. He and Thomas Jefferson would escape to what was then called Upland Manor for weekends of relaxation and sport.

Charles Everett was childless, but very much devoted to his nephew, John Everett, who he sent to medical school. John Coleman moved to the Philadelphia area and became a wealthy physician, but owned slaves (a policy his uncle disapproved of). Although Charles Everett willed everything to him when he died, the will stated that John would receive Upland Manor and nothing else if he failed to free his slaves.

Because John found it impossible to release his slaves during Civil War times, he received Upland Manor, as Charles Everett’s will dictated and his son, John Coleman Everett, inherited Upland Farm upon his death. In 1890, John Coleman moved back to the one room log cabin, then nicknamed The Honeymoon Cottage and married Nelly Martin, who became the first Postmistress of the town of Lodebar (now Nellysford, named for Nelly Martin). They built the current homestead on Upland Manor – now the central parts of the Inn – and added another room for each of their seven children – now the Inn’s guest rooms. Many of John and Nelly’s descendants still live in or around Nellysford and visit the Mark Addy from time to time. 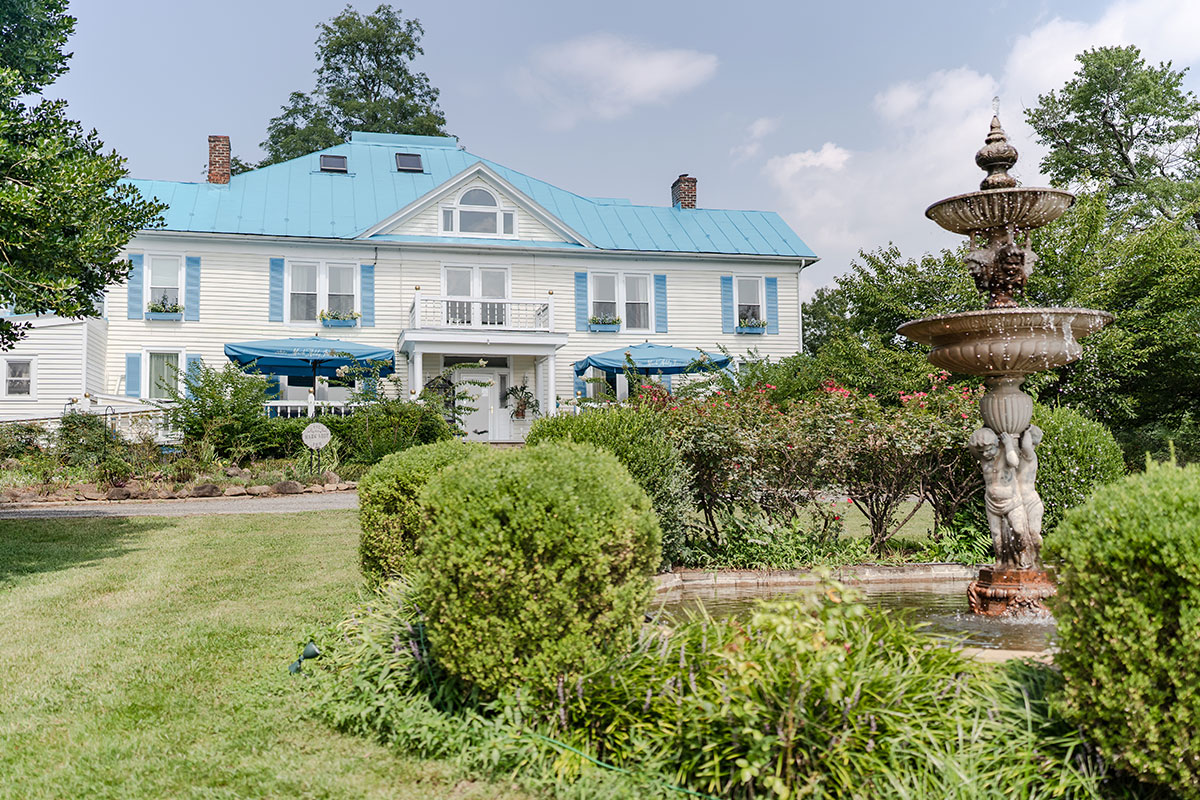 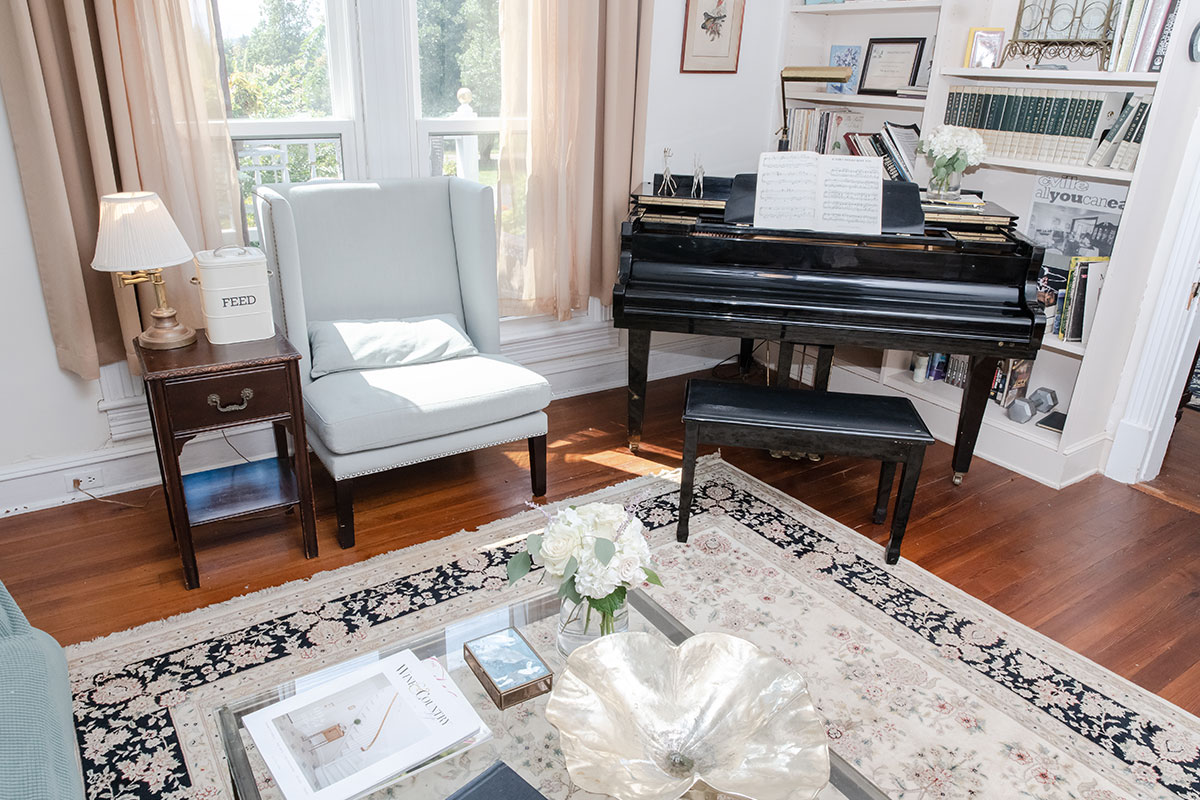 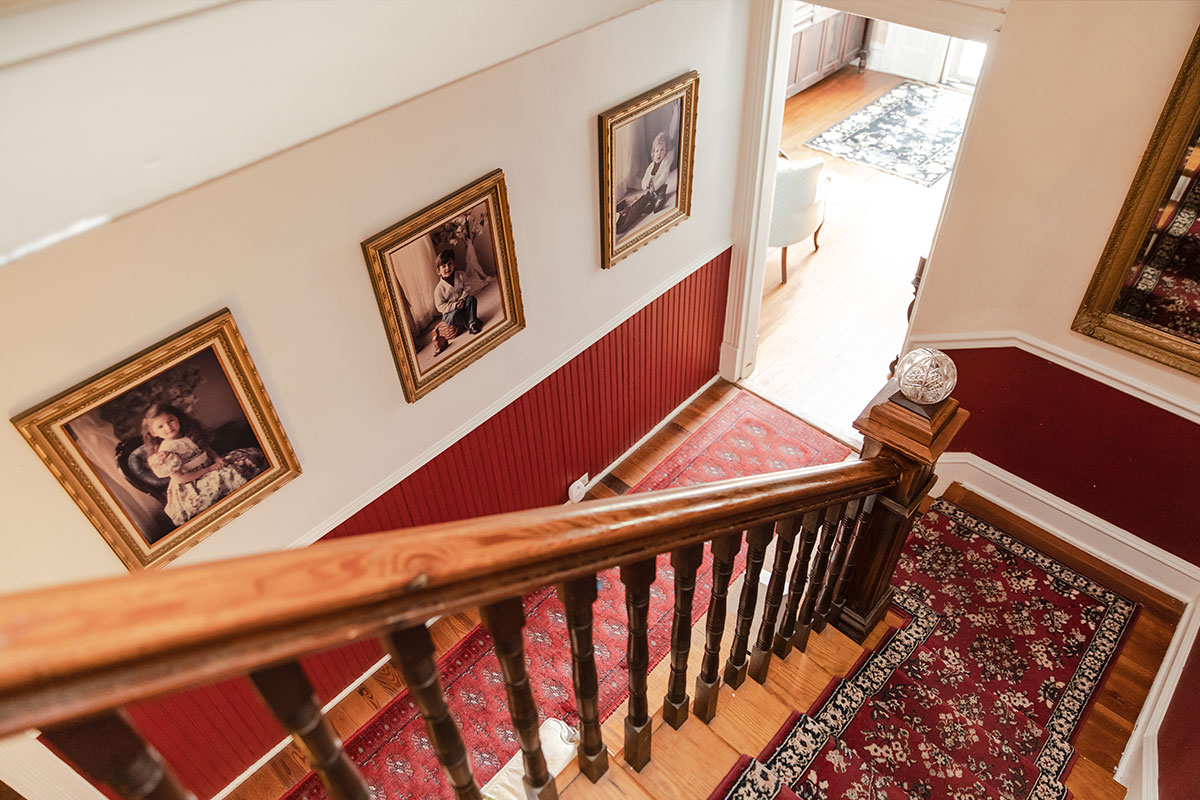 Perhaps the live, double yellow head Amazon parrot who greets you from his cage as you enter the Victorian house is an indicator of the surprises that await you at today’s Mark Addy. If you like superb cuisine, fine imported wines as well as those from our local wineries, antiques, a combination of floral wallpapers, and a mélange of décor in each room, all overlooking the Blue Ridge mountains, drop in on Leslie Tal. 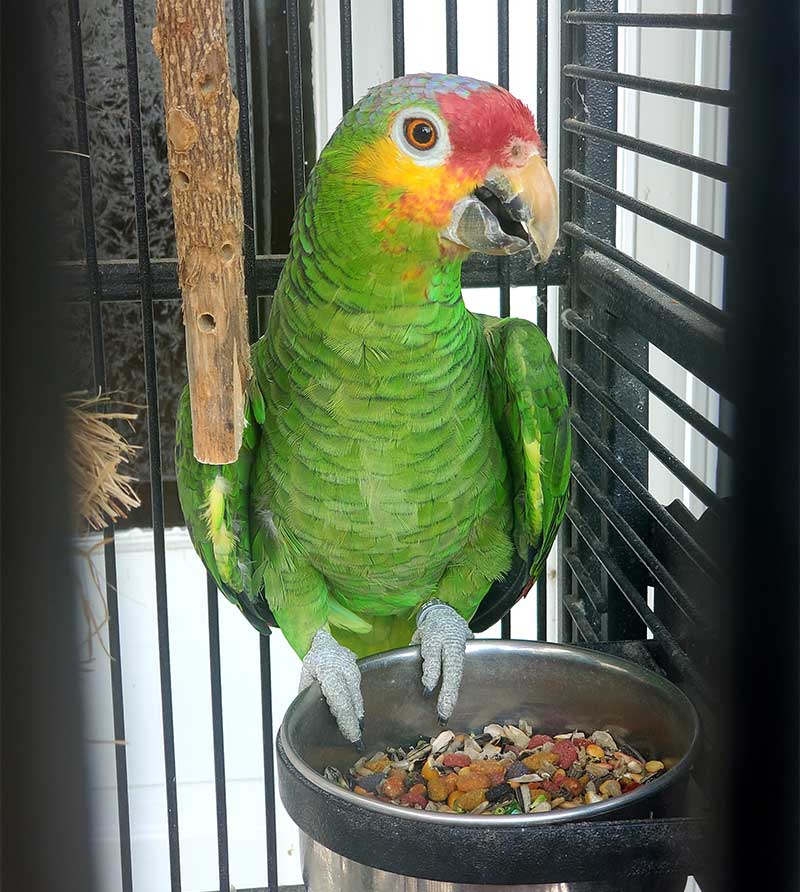